My brother’s gift to me this Christmas was The Undoing Project, a novel by Michael Lewis on the work done by researchers Daniel Kahneman and Amos Tversky. I read it from December 27 through January 1.

I had studied the work by these two authors in my college courses, but had no idea bout their personal history or tangential work. It was a splendid reminder of those ideas, and I was captivated by the description of their relationship. I wanted to write down some initial thoughts afterward. These are not in any particular order, just as they came to mind.

I am not a fan of jumping around time scales in a historical account of things. The chapters in this novel move from one decade to the next depending on the narrative, but sometimes also switch characters and time simultaneously so that it becomes a bit disorienting. I am usually a big fan of altered time scales, so it was surprising that I find myself annoyed in this case.

It’s been a while since I read a dramatization. I wonder if the movies made of his previous books influenced this style. I know this is the author that wrote Moneyball and The Big Short, so I wonder if seeing his previous work put to screen caused some of this book to read like a screenplay. Several of the chapter openings read more like scenes from a film.

I enjoyed the focus on the loving relationship between the two men. They were obviously dependent, emotionally and intellectually, on each other for a long time. And it was especially interesting to learn about their eventual disagreements.

I kept hoping to for a return to ANY of the vignette stories applying their theories. The book leads with a basketball recruit applying heuristics in the absence of the researched theories. Why have the initial hook with the basketball recruits if we never returned to them? I feel that maybe this and others were meant to flesh out actual application of the theory, but the payoff never really materialized for me.

“On what would become a three-volume, molasses sense, axiom-filled textbook called Foundations of Measurement - more than a thousand pages of arguments and proofs of how to measure stuff.”

You can tell the author didn’t enjoy research texts completely, but this sounds great to me.

You could beat the doctor by replacing him with an equation created by people who knew nothing about medicine and had simply asked a few questions of doctors.

This gave me ideas about how humans could be transitioning to a period where our jobs are strictly to recognize patterns in a chaos and translate that into computer models. Then you let the computer work and apply those models since the humans cannot reliably do so. That would be the dichotomy of utility between the humans and the computers.

Some people like to walk while they talk. Amos liked to shoot baskets.

“That was the moment I gave up in decision analysis”, Danny said. “No one ever made a decision because of a number. They need a story.”

This is true of memory techniques that I’m trying to teach myself. Stories cement ideas for people.

The understanding of numbers is so weak that they don’t communicate anything. Everyone feels that those probabilities are not real - that they are just something on somebody’s mind.

Envy was different [than regret]. Envy did not require a person to exert the slightest effort to imagine a path to the alternative state. […] Envy, in some strange way, required no imagination.

This is one more reason to wipe envy out of your eyes. It’s the basest form of regret. 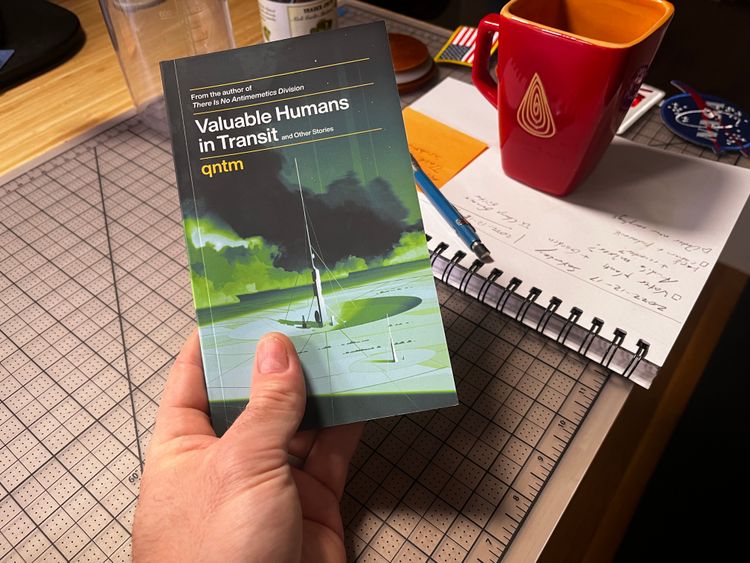 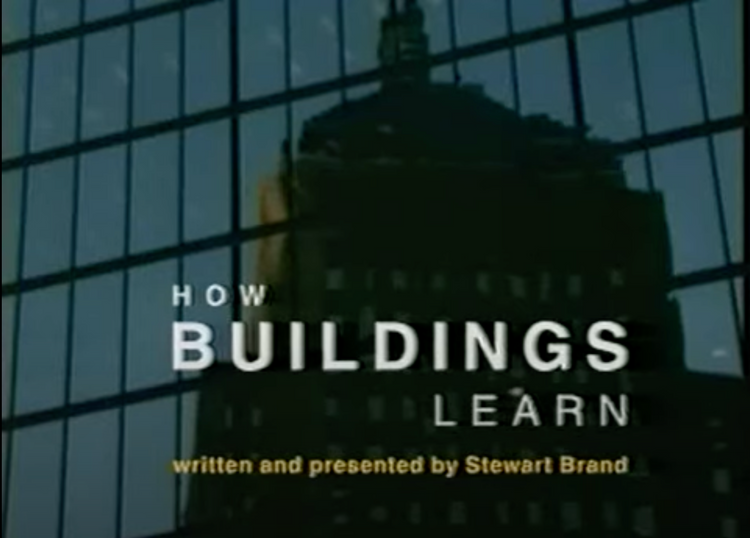 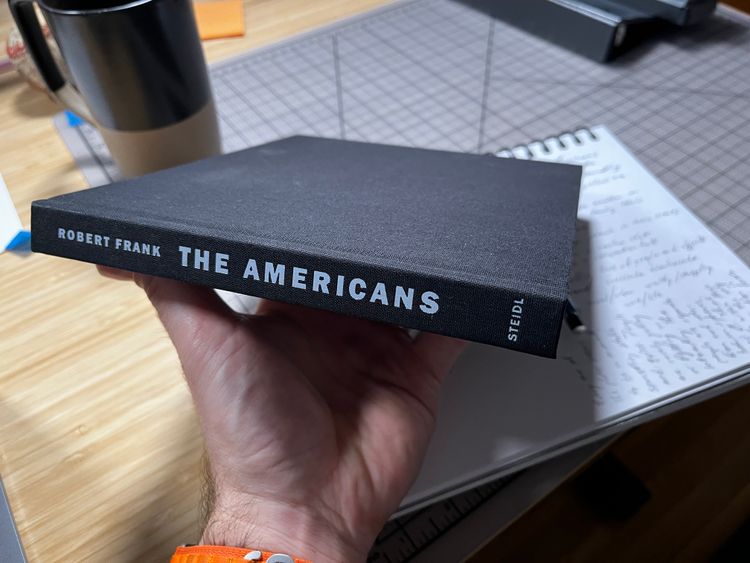