At ThreadMeUp, we do much of our image manipulation and generation using HTML5 Canvas objects. This allows us to build some interesting tech, like mirroring client-side interactions with the canvas onto a Node server representation.

Recently, we ran into a problem where concurrent or repetitive canvas manipulations on the server would produce huge memory leaks. This has happened for us while using the Fabric.js library for abstraction as well as with the bare node-canvas package.

Either way, the behavior was the same. We saw canvas instances created, used correctly, released but never removed form actual memory. After a few large images were placed and moved around within the context, memory would climb to above 2 gigabytes.

After trying eplicit calls with delete and setting values to null, this is what finally did the trick: 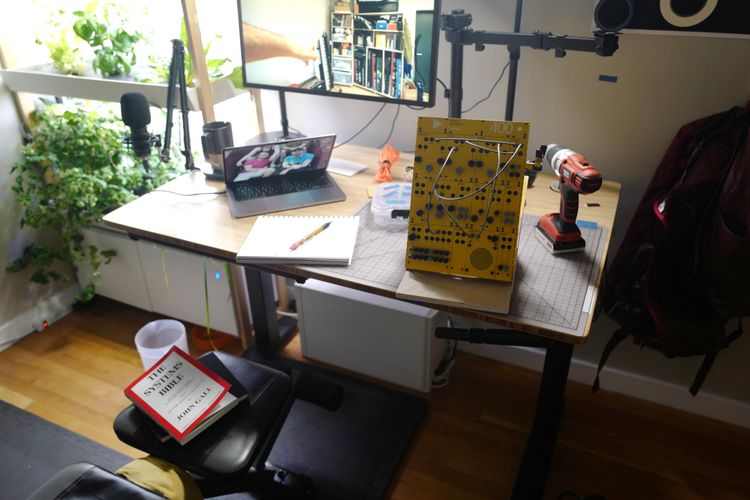 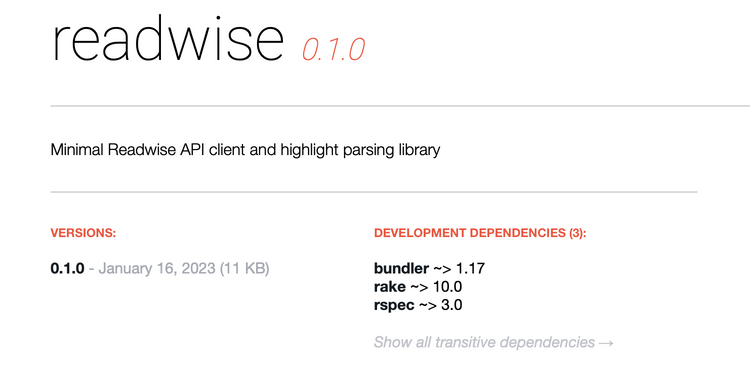