After using the Moonlander keyboard for a number of months, I've now switched back to a 'normal' layout keyboard.

I gave it a good run, but I found myself spending way too much time fiddling with the inversion angle, making new layouts for the keybindings, messing around with macro functionality that I repeatedly forgot, and lots of other distractions. It was a nice piece of hardware, but I felt my mind get tangled up in its configurations.

Ultimately, the most distracting aspect was that it was slowly degrading my ability to use other 'normal' keyboards. I do all my personal computing on other devices - a laptop or an iPad or Raspberry Pi, etc. Most of those didn't play as nicely with the Moonlander as an input, and pulling the hardware over to another terminal was cumbersome and annoying.

I then reasearched a bit, asked around, and sold the Moonlander for a Leopold FC660C Topre keyboard. 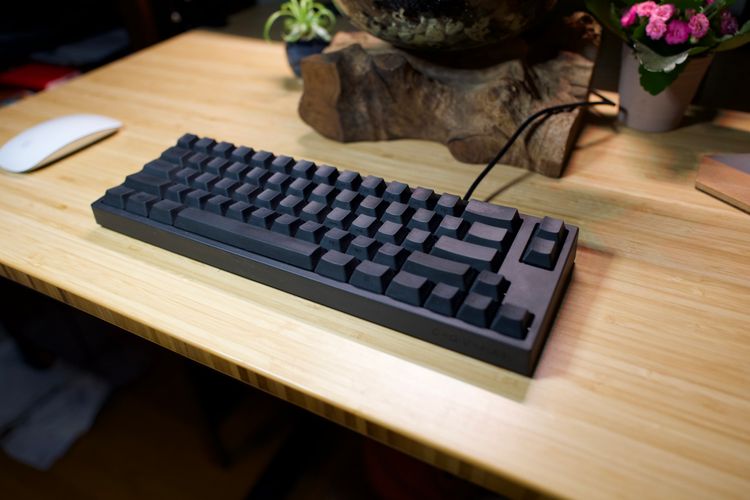 The Leopold FC660C keyboard will melt away into your environment. It’s smooth in sound, in movement, and in looks.
Feb 6, 2022
4 min read
Dec
16

I would not have purchased this machine with my own money. No one needs this nice of a keyboard. But
Dec 16, 2020
4 min read